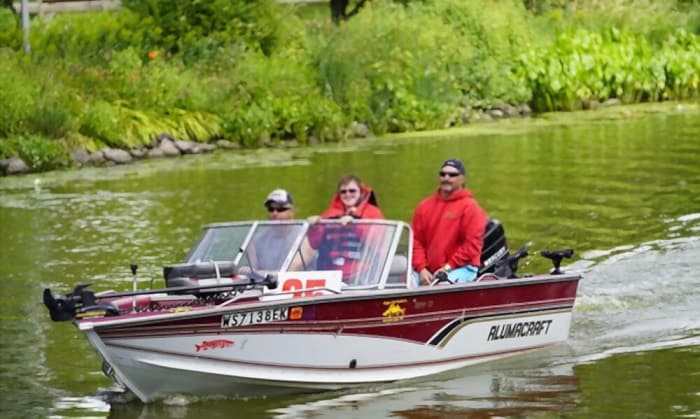 Where are Lund boats made? Not everyone knows!

Lund boats are able to withstand long term use. They are always present in fishing grounds, lakes or rivers. Plus, they’re in demand at camps and resorts all over the United States.

You’ll realize it’s the pride of the country once you confirm the answer for: “Where are Lund’s boats made?”. Lund’s boats are labeled as the best fishing boats in the world! It was in 1946 that the production of these wonderful boats began in New York Mills, Minnesota.

These boats are known to last a lifetime due to their durable components. They are made of aluminum or fiberglass with features and layouts that best suit your fishing needs. There is more to learn than the details of the Lund Boats Siege and you will find more interesting information about it in this article.

The History of Lund Boats 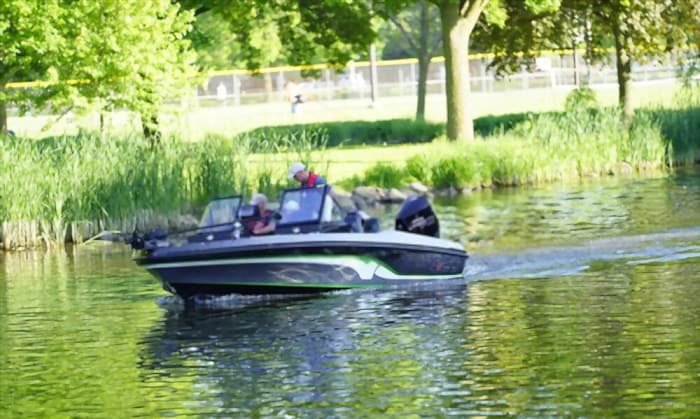 Where are Lund boats made? Since the answer to this question has already been introduced, let’s take a look back at how the production of these amazing fishing boats began through the history of Lund boats.

Howard Lund is the mastermind behind making these functional fishing boats in Minnesota. His very first creation is the aluminum boat prototype. Meanwhile, Alumacraft had already engaged in the manufacture of aluminum fishing boats.

Lund promoted his product by driving around town with his boat placed on top of his car. He was lucky in catching the attention of an Inland Marine Corporation salesman and placing an order for 50 boats. He was motivated to build a boat factory in Lund in the heart of the inland fishing area.

As orders came in, the popularity of Lund boats also increased. In 1961 it was reincorporated as Lund Metal Craft. Later, the company branched out into fiberglass manufacturing.

Advancement continued when Lund obtained the Shell Lake Boat Company. At this point, the company was not only focused on fishing boats, but also on family recreation. This took place in the 1970s when the models, namely Tyee and Mr. Pike were introduced. The expansion brought the offshore line to life, including a 22ft cuddy and some sailboats.

When Lund closed Shell Lake Boat around the 1980s, fiberglass operations shifted to aluminum. In the 1990s, they ventured into making pontoons. Appreciation was shown to Lund by inducting him into the Minnesota Hall of Fame. Sadly, the person who started it all passed away in 2003.

The following year (2004), Lund was acquired by Brunswick Corporation. In 2008, the new owner embraced the fiberglass boat market. Today, Lund boats are still known for their quality and durability. The constant production has persisted for more than seven decades.

The Lund Boats New York mills are still in the same location. Besides Lund, Brunswick also operates Crestliner, a brand known for quality and innovation in boat building for 140 years.

The merger of Lund and Crestliner under Brunswick’s administration produced reliable watercraft. The operation continues as generations of expert employees and state-of-the-art equipment never fail to achieve the goal.

A look at Lund boats: old and current models 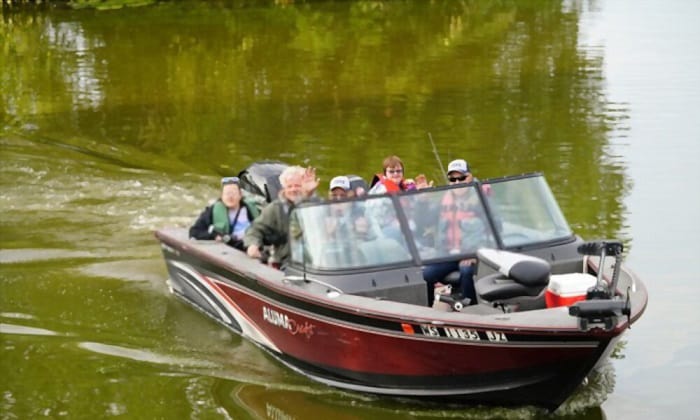 Even though Brunswick took over Lund Boat Company, production is done in the same region, namely New York Mills, Minnesota. Lund boats have a reputation for being the premium brand bearer in aluminum. They are more expensive than their counterparts, but boat owners don’t mind them at all due to their superb quality.

High quality closed cell foam is found in every Lund boat to maintain flotation even if the hull is severely damaged. This part assures you that you can return home despite unforeseen circumstances.

In addition, the electronics and wiring of Lund boats are reliable. Those who own these boats applaud the speed, maneuverability and ride stability. Everyone praises its layout because it is perfect for fishing without “dead space”.

The basis of its durability is that its body is riveted rather than welded. Generally, welding is a way to create well-finished joints. Yet so far Lund boat owners have no complaints about the riveted version.

What makes the riveted seam quite established is the exceptional manufacturing process. Some Lund boat users think it’s not fair to say the welded seam has the ultimate reliability based on their experience with riveted ones.

The aluminum used for these boats is thinner than the others, but the grade is still higher. This is because of the support of the tightly spaced, full-length I-beam construction. Some boat owners have problems with the transom. However, there is a lifetime warranty that you can claim if this ever happens.

Said warranty is still available on Lund models manufactured under Brunswick. This is for the floor, seam, transom and three year rod at the stern. This favor is applied to all models ranging from a Jon Boat which costs $1,000 to 2175 Pro V Limited with a price tag of $97,345.

Lund boats made by Brunswick have a design for simple fishing, but the prototype frame is based on Tyee.

Older models produced by Lund Boats New York Mills are also known to be made from quality materials and workmanship. Change and development is always happening over time, but Lund is still considered the leading edge when it comes to aluminum boats.

The lines of the boat made by Lund in the 1970s and 1980s are still considered iconic. They are even sold at a good price even if they are used but in good condition. However, those interested in purchasing have a hard time finding these older models. This case usually occurs in the Midwest.

Older models from Lund have a more graceful interior than those made under Brunswick. These are comments from people who have been avid fans of these ships. Yet, they can last a very long time compared to other brands.

For example, one Tyee owner was immensely impressed as it has been in good condition for several decades. It was purchased in the 60’s but no leaking issues occurred. The value of Lund’s boats is maintained to the present day.

In the past, the all-new Tyee was sold for $46,846 and resold for $35,660. The same numbers also apply to other models. It just goes to show that Lund boats still have a grip on their value and it’s not just about the high price.

Now let’s finish the “Where are Lund’s boats made?” item! In addition to not changing seats, the quality and leadership of these boats remain. They are still considered as an excellent brand of aluminum among others. Although under Brunswick the interior may not be as good as before, the durability is still consistent. Fortunately, there is a guarantee to solve other problems that may arise.