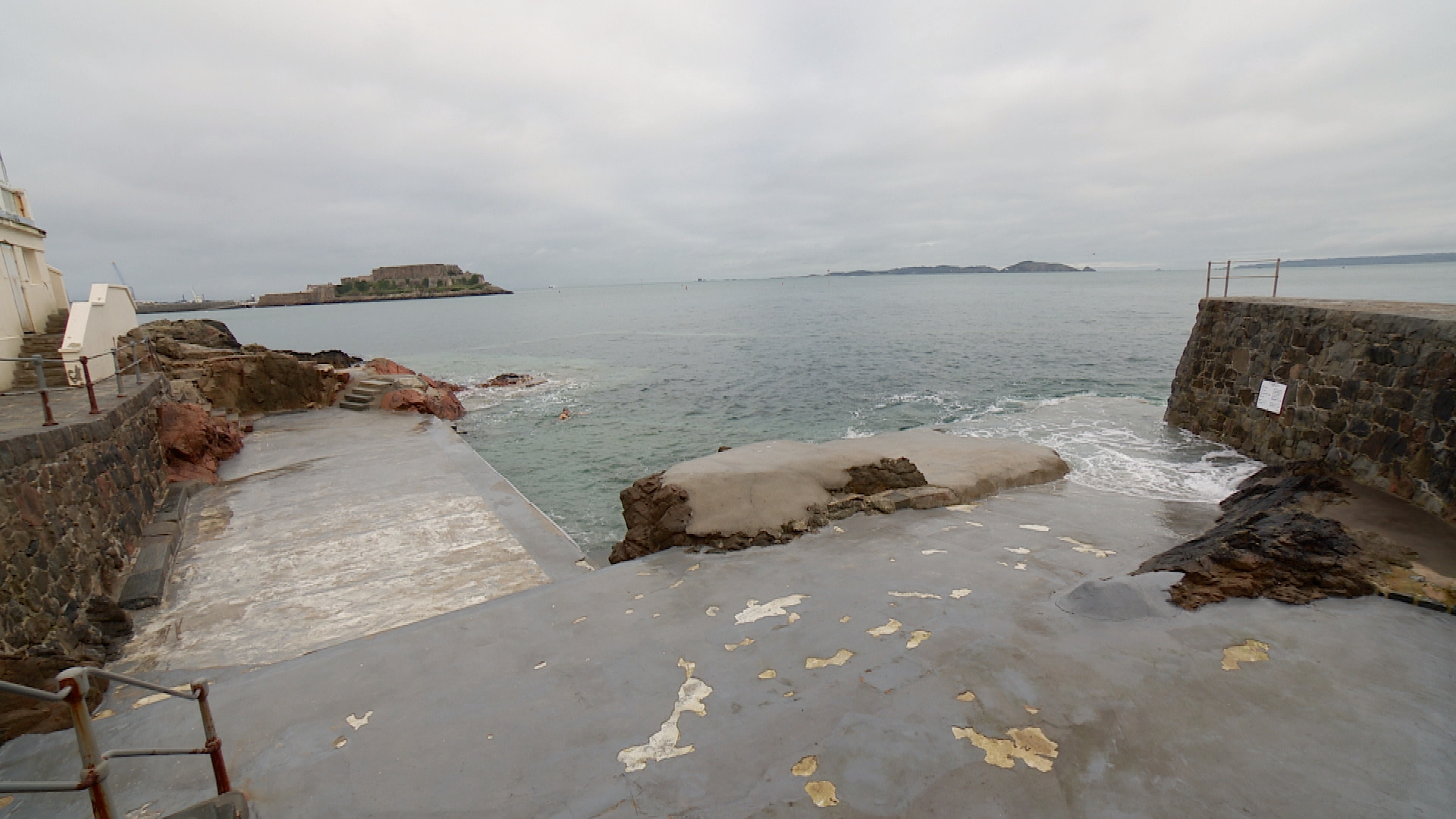 The Guernsey Coast Guard have warned swimmers not to use certain inflatables in the sea after a dinghy has been washed away.

A dinghy took to sea near the swimming pools in Valletta on Monday, August 9.

The Coast Guard said the two on board were “struggling to row ashore against the wind.”

The Guernsey Harbors RHIB was dispatched to retrieve the crew and dinghy which were returned unharmed to St Peter Port.

Inflatables like the one involved in this incident should only be used in swimming pools and not around the coast where they can be quickly blown out to sea … Anyone participating in water activities should check the wind and tides and carry the right safety equipment.

Later that evening, the Guernsey Coast Guard received several 999 calls reporting a person stranded on a rock in Cobo Bay.

The person was waving their arms, indicating they were in distress, so the St Peter Port Coastal Lifeboat (ILB) was commissioned at 19:26 to arrive at the scene.

A paramedical ambulance, a response officer and a paramedic were also dispatched to the scene.

When the ambulance arrived, crews learned that the victim had been rescued by two other swimmers and brought safely to shore using a rescue device.

The patient was taken care of by paramedics and then taken to the emergency department at Princess Elizabeth Hospital.

It was one of 23 emergency ambulance service calls on Monday.

Crews also responded to a number of medical issues and falls.