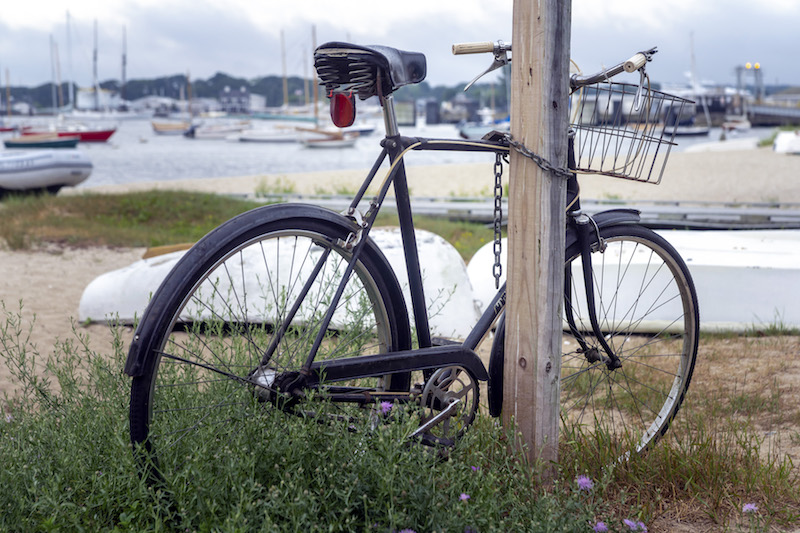 Selected member of Tisbury’s board of directors, James Rogers, has tackled the proliferation of rubber dinghies on Owen Park beach.

â€œThere is very little beach in the city [and itâ€™s] so full of canoes that no one can sit there, no one can use the beach, â€Rogers said at the board meeting on Tuesday afternoon.

â€œIt looks horrible,â€ he said. “All those upside down canoes sitting there, and the kayak rackâ€¦ blocking out the view of West Chop.”

The canoes are used by boaters who rent the city’s 167 moorings and additional private moorings behind the breakwater, harbor master John Crocker said.

â€œIf you want to have all of these moorings, you have to allow people to access their boats, and most of the time that’s with dinghies,â€ Mr. Crocker said, noting that the launch service only works. ‘in July and August.

â€œIt’s a problem, and I don’t know of a simple solution,â€ he said.

â€œThe left side is just all the rubber dinghies, and that kind of takes away the public aspect,â€ he said.

Mr. Rogers told Mr. Crocker he wanted the situation resolved before another year passed. â€œI think we need to look at the whole region,â€ Rogers said.

Tuesday’s town business also included the approval of a peddler and peddler license for Brook Katzen’s taco truck, El Gato Grande, located at the back of the miniature golf course and grill on State Road. which Mr. Katzen bought earlier this year.

Board members are still working out the details of a city-wide policy on food trucks like Mr. Katzen’s non-motorized Amy’s Kitchen and Amy Johnson on Beach Road, which are operating both under hawker and hawker licenses in the absence of more specific regulations.

Also on Tuesday, an AT&T request to add a signal boosting antenna to a utility pole on Church Street was withdrawn by the company. Abutters opposed the plan at the July 14 board meeting.

The board continued its annual appointments to city committees and positions and to Martha’s Vineyard Land Bank. A the full list is displayed in the meeting agenda.