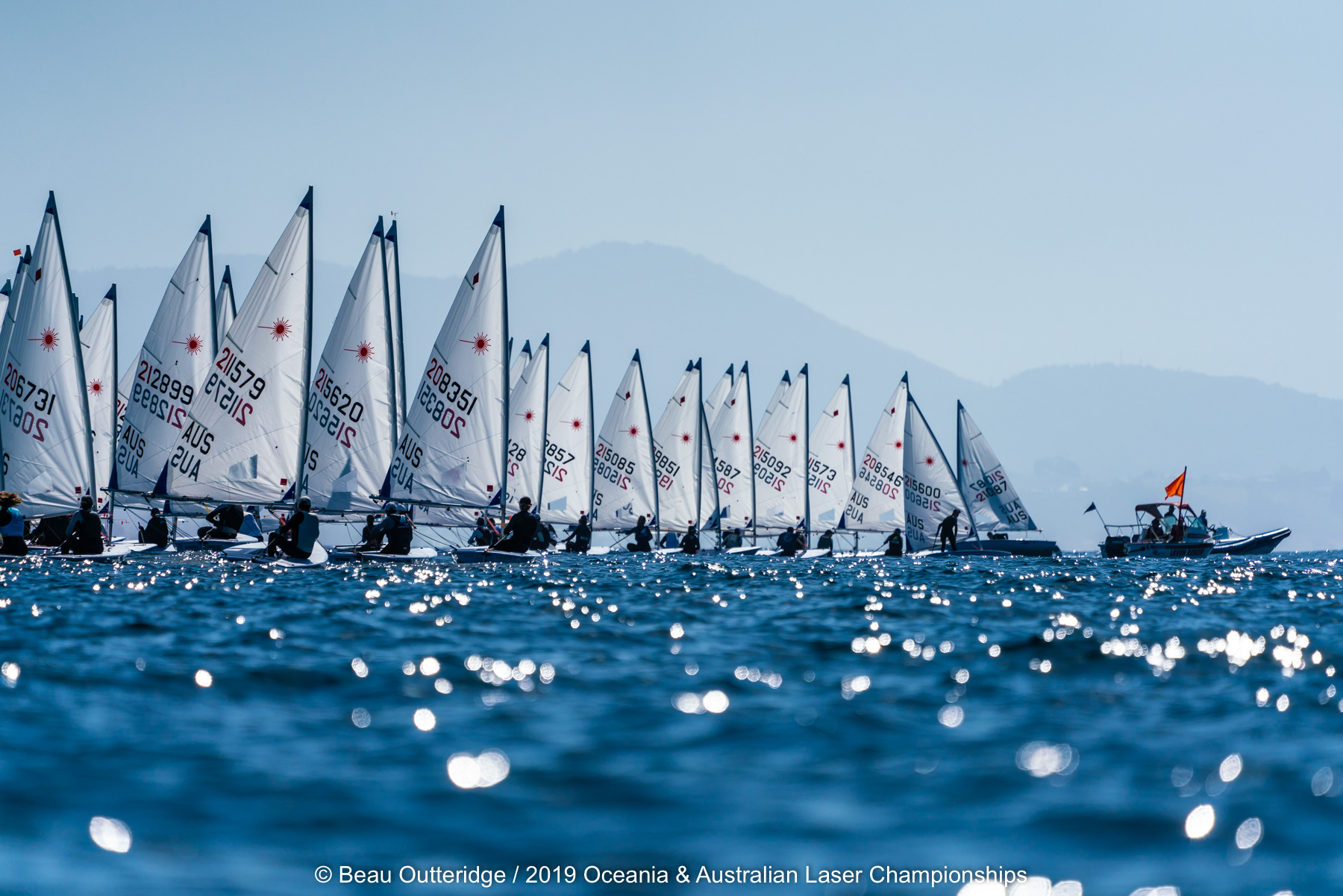 The Double Bay Sailing Club will host a major exhibition of ILCA Laser dinghies sailing through Sydney Harbor on Sunday, May 30, 2021, to mark the 50th anniversary of the one-design class.

Double Bay Sailing Club Commodore Andrew Cox said: â€œThe exhibit will be a visual spectacle, with up to 200 boats sailing en masse against the backdrop of the Harbor Bridge and the Opera House, in what we hope will be. The largest single fleet of ILCA Laser Dinghies have never sailed Sydney Harbor, and possibly anywhere in the world.

The event is significant due to the popularity of the ILCA Laser Class in Australia and around the world, with more than 218,000 boats sold in its 50 year history. It is the boat of choice for solo dinghy sailors around the world, whether competing or for pleasure, because it is affordable, simple to rig and easy to navigate.

Since its first introduction as the Olympic single-handed dinghy class in 1996, Australia has won three medals, including gold in the last two Olympics, making the ILCA laser the ultimate goal of rising stars in single-handed sailing. .

With one of the largest active fleets of ILCA laser dinghy sailors in the world, the Double Bay Sailing Club invites anyone with access to a laser across greater Sydney and beyond to participate in this historic event and sail from Sydney Opera House to South Head, starting at 8:30 am (time to be confirmed) on Sunday, May 30, 2021, followed by festivities at the Double Bay Sailing Club.

“We are delighted to host this showcase event, which will showcase the popularity, competitiveness and fun of the ILCA Laser Class, and which we hope will inspire new and returning sailors to the sport,” said said Commodore Andrew Cox.

Julian Bethwaite did it all –