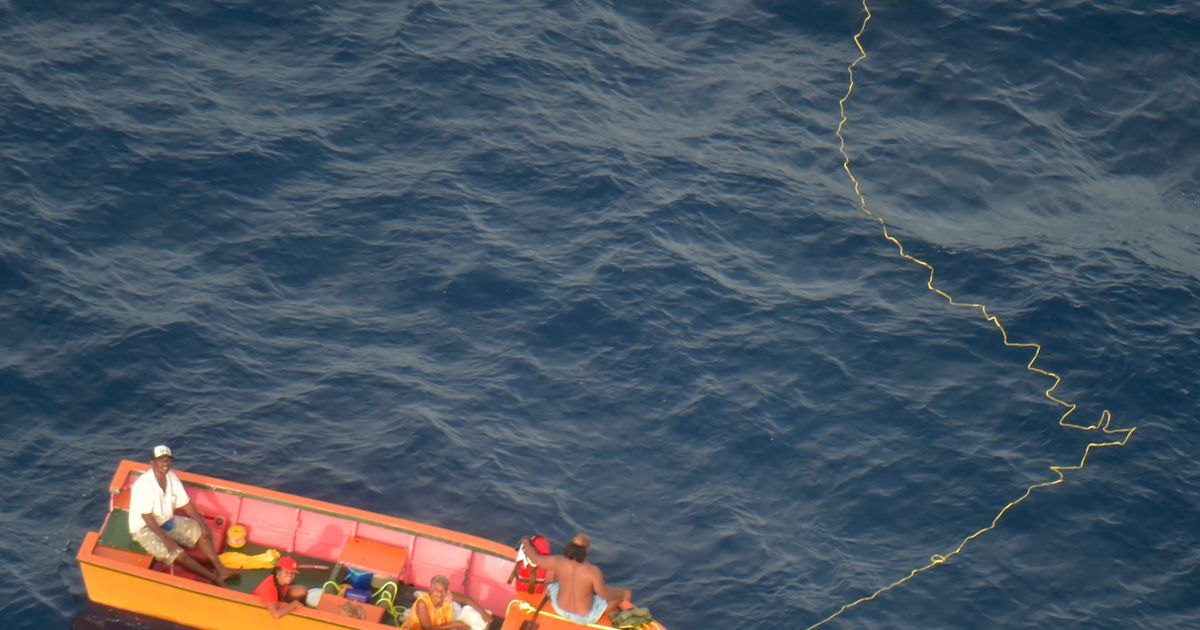 WELLINGTON, New Zealand (AP) — Seven people on two small boats that drifted for days in the Pacific have been rescued after a New Zealand plane spotted them near the remote island nation of Kiribati.

The New Zealand military said on Tuesday that the crew aboard an Orion aircraft coincidentally spotted the two boats within 10 nautical miles (18.5 kilometers) of each other on Monday after the boats went missing in separate incidents from the island nation late last week.

The military said one of the boats drifted 150 nautical miles (280 kilometers) from its intended course while the other was closer to where it went missing near Makin Island.

The military crew were able to drop survival kits containing water and locator beacons to those on board, then contact nearby boats to rescue survivors. Among those rescued was an 11-year-old child.

Air Commodore Shaun Sexton said it was a great achievement to be able to find the survivors on both boats.

In a social media post sent ahead of the survivors’ discovery, the Kiribati government said it had asked New Zealand to send a search and rescue team and was grateful for their continued help during such times. incidents.

Labor boats are back | The Spectator Australia