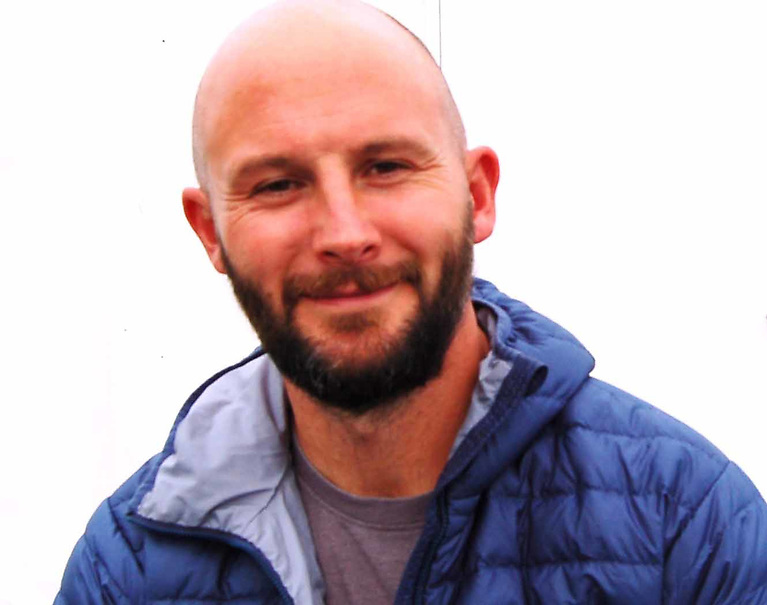 Monkstown Bay Sailing Club is based in the inner part of Cork Harbor and is buzzing with the start of its October league and, according to Club Commodore, Sandy Rimmington, a 5O5 fleet renewal and plan to expand the teaching of sailing in schools.

Himself the owner of 5O5, he is renewing interest in the fleet to focus on holding the 5O5 World Championships in Cork next year. For the fourth time, they will be held at the RCYC in Crosshaven around Monkstown Harbor from August 3-13.

â€œThis led to the rejuvenation of the 5O5 fleet, which had always been strong at Monkstown,â€ Commodore MBSC said.

Alex Barry (right) at the helm of a 505 at the RCYC â€œAt Homeâ€ Regatta Photo: Bob Bateman

Support for dinghy racing is strong, with the club having successfully hosted the Munster Optimists Championships earlier this month and being awarded the Southern Feva Championships for April of next year and, in the week leading up to the World Championships. 5O5 next August, Monkstown will host the Irish Classroom Championships.

The club committee is preparing a busy schedule for next season.

â€œWe plan to push the dinghy even further next year especially the Lasers, RS dinghies, 5O5s and Oppies, with Laser Frostbites in February where we expect up to 20 participating boats, RS Southern for Feva / 200s / 400s in April, preparation for the 5O5 Worlds Winter Sprint Series. We try to make sailing accessible to everyone by working with schools that may not have the ability to use the water and by teaching teenagers to sail. We are currently raising funds to buy more boats for this. The Optimists event was a huge success and will allow us to generate interest in sailing and take part in more events.

“The club bought a 1720 which was used for adult training”

The club purchased a 1720 sports boat which was used for adult training and purchased two new lifeboats. â€œThis allows us to increase the number that we can train. “

There are plans to put the 1720 in its first competitive event next season, possibly at Cork Week at RCYC.

The Monkstown Bay Club Dinghies are based at the Sand Quay in the middle of the village, and that’s where I spoke to Commodore Sandy Rimmington, my guest on this week’s podcast, which you can listen to here.

Volunteers in the sky try to monitor migrant boats