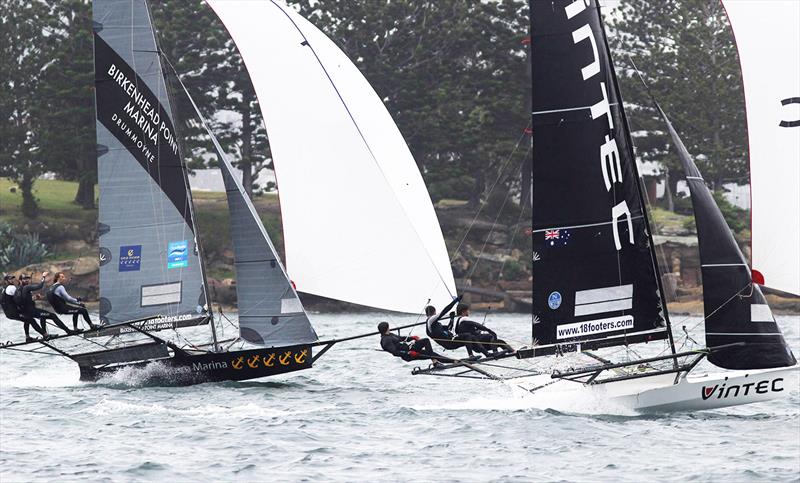 Family rivalry on the race track 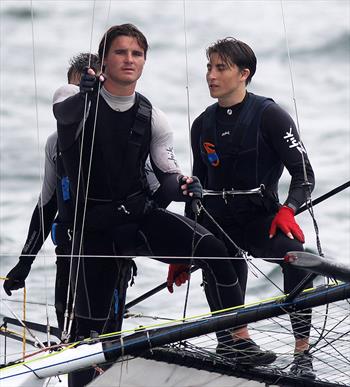 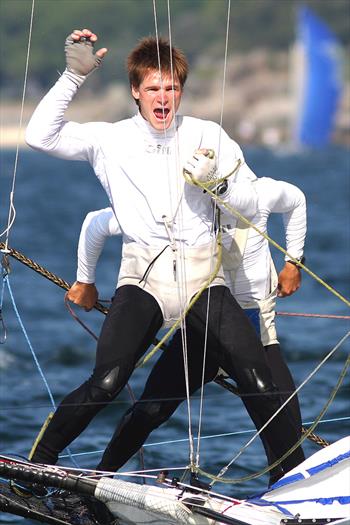 For over 100 years there has been a strong family influence over the generations in the 18 Footers.

Last Sunday when Zac Barnabas sailed in the bow of Tom Cunich’s Vintec it created a very interesting competition within the Australian 18 Footers League fleet during the 2020-2021 Australian Championship in Sydney Harbor .

For several seasons, John ‘Woody’ Winning and his son John ‘Herman’ Winning have been competing at the highest level as skippers of Yandoo and Winning Group respectively.

‘Woody’ is 2000 champion JJ Giltinan, Australian and NSW when he led AMP Centrepoint to victory. ‘Herman’ won the 2019-2020 NSW Championship, when he was captain of the winning group until victory.

Zac Barnabas’ entry into the 2020-2021 season fleet put him in direct competition with his father Trent, multiple champion JJ Giltinan, who was at the bow of Michael Coxon’s Smeg.

Unfortunately for young Zac, dad came out on top as Smeg took the online honors in both races of the Australian championship.

In addition to the father-son competition, there was also a family rivalry between two brothers, Cam and Charlie Gundy.

Although they are each members of very talented teams, last Sunday was not a good day for Cam (Andoo) and Charlie (The Oak Double Bay-4 Pines) who had to settle for below par results. .

Another member of the Andoo team, Jeronimo Harrison is the son of a former top-level 18ft single scull, who sailed in some of the best 18s of the 1980s.

One of Jay’s teams was when he sailed as a listening aid with John ‘Woody’ Winning (yes, the same one who is still skipper in today’s fleet) and Grant Pollitt on Flora-Triple M in the late 1980s.

The Australian Championship continues this Sunday as races 6 and 7 of the 9-race championship will be contested in Sydney Harbor. If the race is as good as it was last weekend, spectators, on the water or watching live video coverage, will be treated to a big contest.

There is little between the best teams. Only 13 seconds separated the top five of race 5 of the championship last Sunday and the winner was only known in the last few meters of the course.

Anyone who hasn’t seen the video coverage should go to www.18footers.com and click on the ’18 Footers TV ‘link and check out the action.

The tech2 team filed a protest against Smeg for a possible breach of the port and starboard rule in Race 5 last Sunday, but an independent protest committee hearing dismissed the protest.

There is a very tight group in a wonderful battle for third place overall. Finport Finance (Keagan York) is currently at 17 points, followed by Noakesailing (Sean Langman) on 18, Shaw & Partners Financial Services (Jim Colley) on 19 and Winning Group (John Winning Jr.) on 20 points.

Anyone who cannot make it to Sydney Harbor to see the race live can pick up the live video coverage from the water level as well as the spectacular footage from the aerial drone. 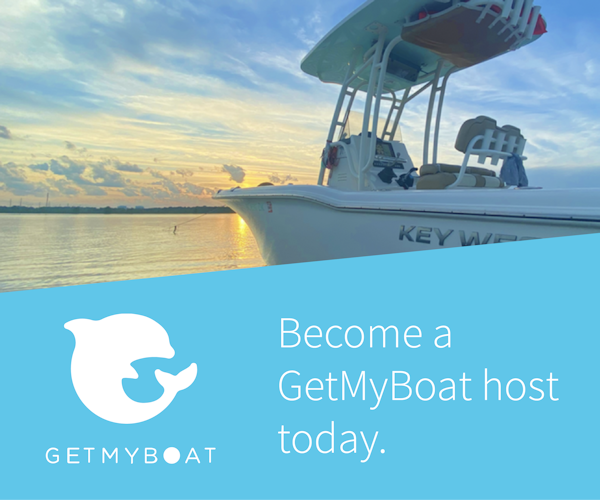