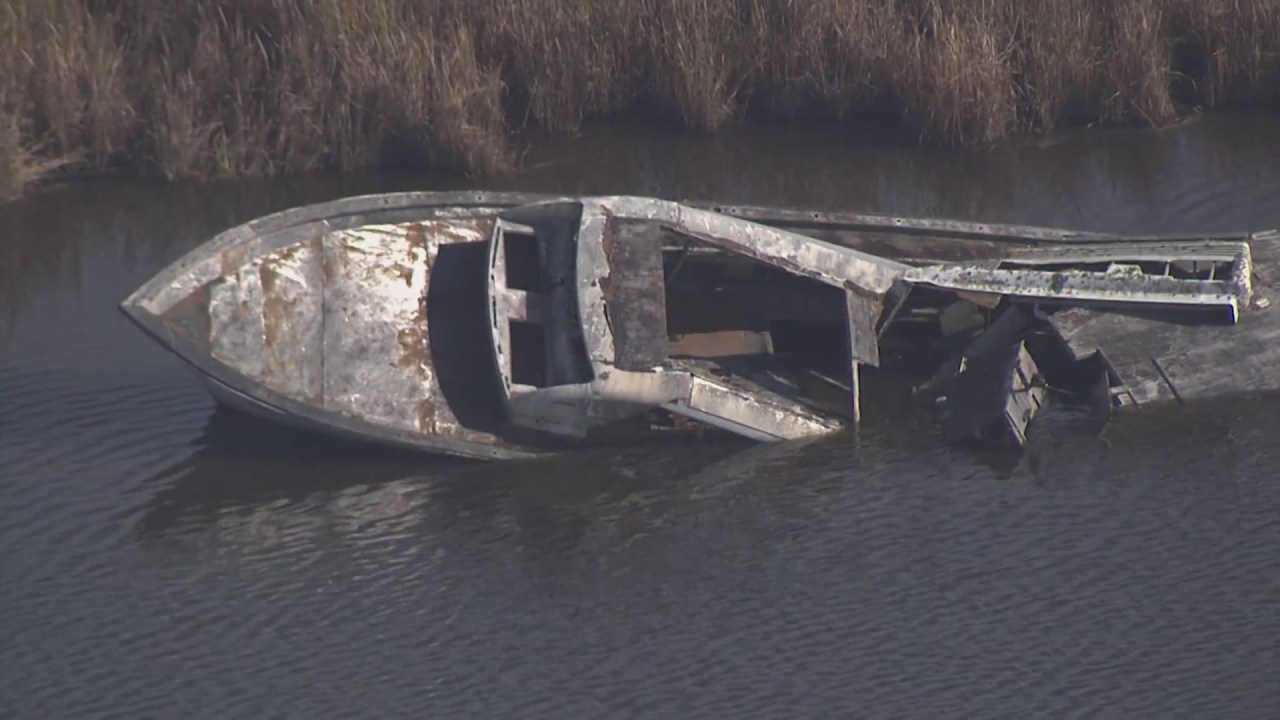 VIRGINIA BEACH, Va. (WAVY) – Following a 10 On Your Side investigation, donors and determination have propelled a Virginia Beach man to his first stop in what he hopes will be an ongoing mission. He wants to get rid of abandoned boats. The wreckage, fuel and chemicals on board threaten boaters, swimmers, marine life and water quality.

One of the many abandoned boats is now out of the water.

During months, the 36-foot cabin cruiser sat in First Landing State Park – a threat to boaters, swimmers and a nearby oyster farm. On Tuesday, he embarked on his final journey to the 64th Street boat launch at the end of a towline.

“The withdrawal and elimination was pretty straightforward,” Mike Provost said in an interview Tuesday afternoon. He recently launched the nonprofit Foundation for disposal and reuse of vessels. “We had a great team of volunteers, so everything went according to plan. We got on board, plugged the leak, stripped the craft and towed it up the ramp, then just hauled it back up the ramp.

10 On Your Side covered Provost’s quest to remove several derelict and derelict boats. This is his first success. Provost launched a GoFundMe campaign to get rid of the boat that was beached at Back Bay in First Landing State Park. More than 60 people responded, including an anonymous donor with a shipment of cash.

“They provided almost half the cost. We ended up raising almost $11,000, which was basically the minimum threshold to get there,” Provost said, as he was able to devise a moving plan that cost less than his initial fundraising goal of 18. $000.

The old pleasure craft is believed to be from the 1980s, and straight ahead – the landfill.

“There is metal that we will be able to scrap – the engines and some components etc, but the fiberglass hull is quite limited in what you can do with it,” he said.

Since 10 on your side special report broadcast in November, other outlets picked up on Provost’s campaign, including an interview with National Public Radio that aired the next week.

“WAVY was the first to respond and provide a platform to spread this important message, and I’m so grateful to WAVY for their help,” Provost said.

He led us to several other abandoned boats, some in the restoration area surrounding Lynnhaven Inlet, and more than a dozen left to rot in the North Landing River near Pungo.

“This process, if I’m being honest with myself, has sparked a passion in me and I’m not going to stop.”