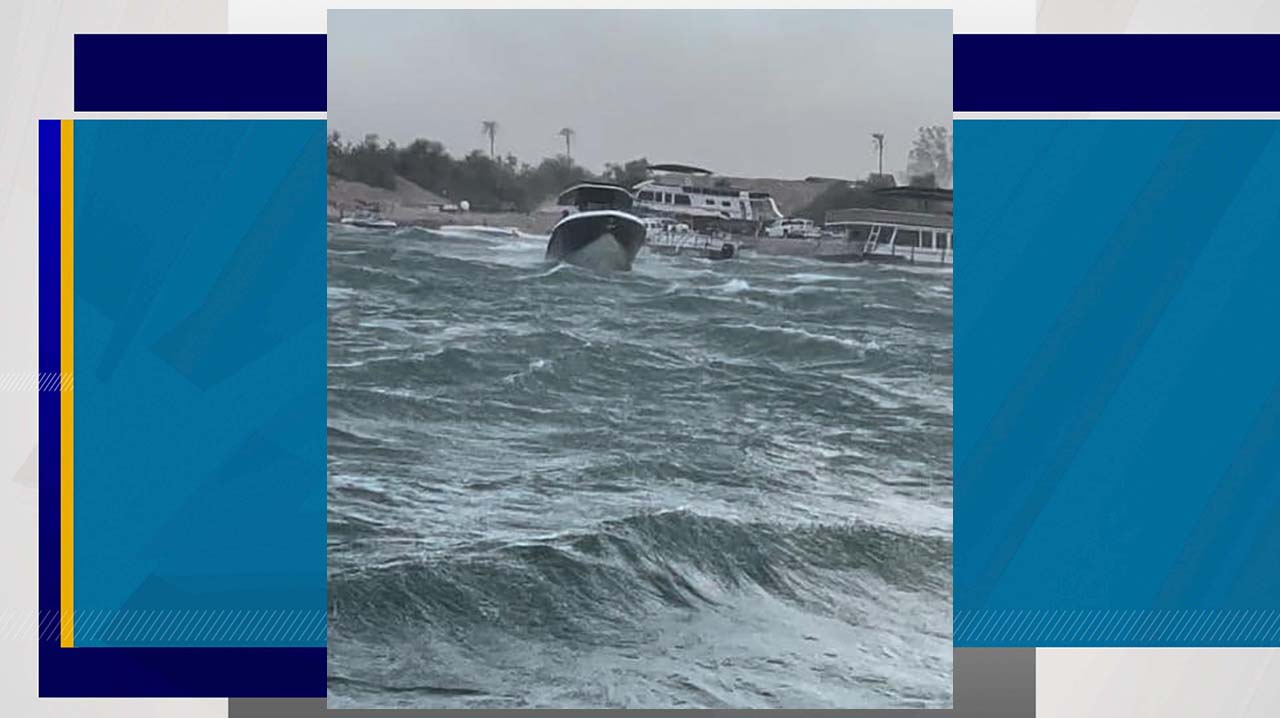 California teenager dies after being pulled from under pontoon boat; 6ft waves reported at Lake Havasu

LAS VEGAS (KLAS) — Three boats sank and authorities rescued “several boaters” as a major storm hit Lake Havasu on Sunday, according to the Mohave County Sheriff’s Office (MCSO). A California teenager died in one of the incidents.

Reports of waves “over 6 feet high” on Lake Havasu on Sunday sent lifeguards into action, responding to calls. “Several boaters in distress were pulled from the water, assisted by beached boats and brought to port,” according to reports published on Tuesday.

Just after 5:30 p.m., MCSO deputies responded to assist the San Bernardino County, Calif., Sheriff’s Department to a call of a capsized pontoon with multiple subjects missing in the water in the north basin of the lake. Havasu near the Havasu Landing Casino. Rescue divers and deputies entered the water after learning that a victim was trapped under the boat.

An MCSO rescue diver managed to get under the boat after several deputies and others at the scene lifted the boat. A 17-year-old woman from Pico Rivera, Calif., was treated at the scene by Lake Havasu firefighters before being taken to Havasu Regional Medical Center. From there, she was taken to Phoenix Children’s Hospital.

She was pronounced dead Monday night, according to the San Bernardino County Sheriff’s Department.

The incident is being investigated by the San Bernardino County Sheriff’s Department Marine Enforcement Unit.

MCSO officials remind the public to check the weather forecast before and during a day on the water. Always wear a life jacket on the water.