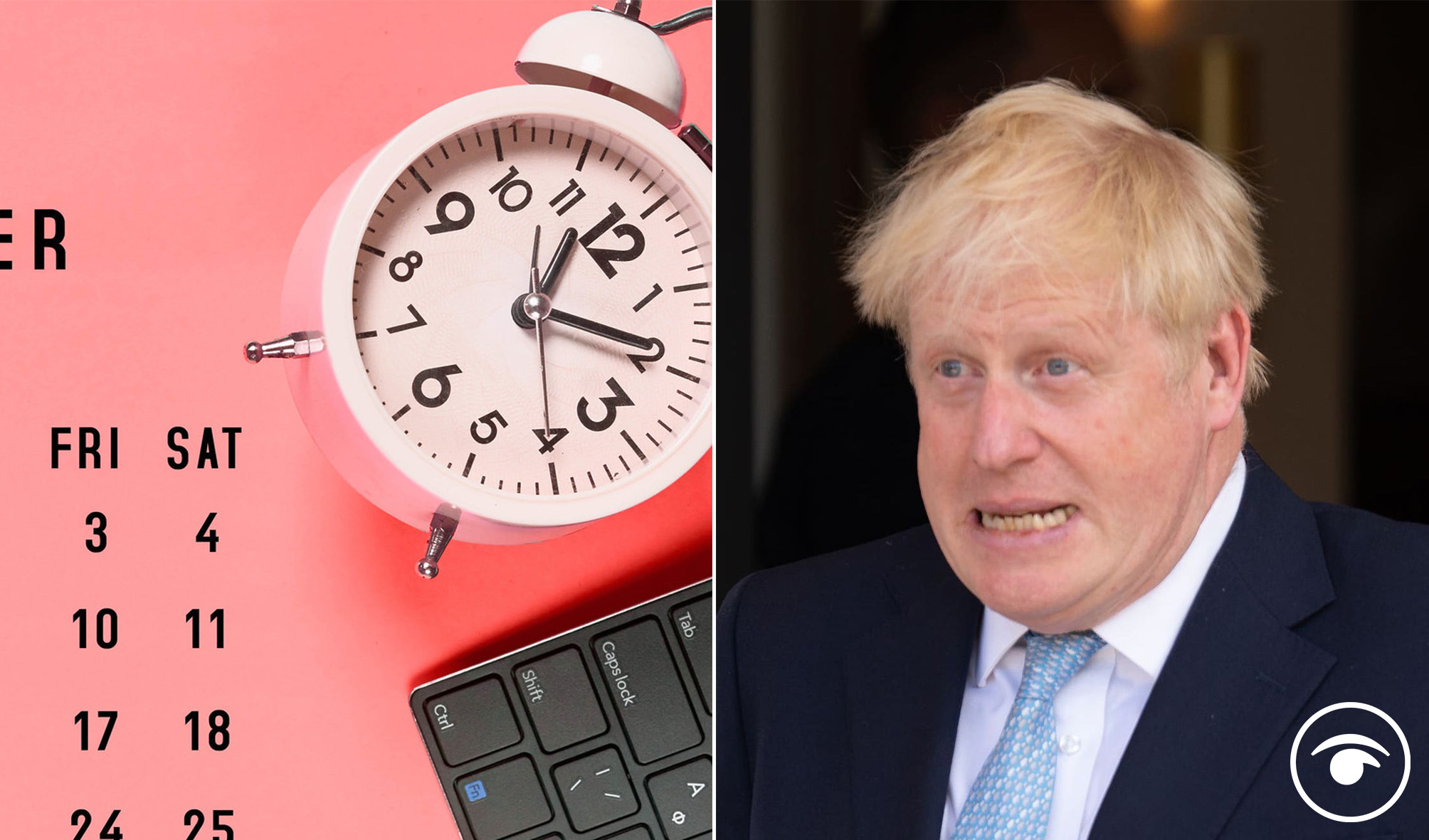 Boris Johnson has entered a new week hoping to put two tough by-election defeats behind him as he seeks to bolster confidence in his leadership for now – if not the next decade.

He risked further angering his Tory critics by claiming he is aiming to be prime minister in the 2030s, yes you read that right.

Speaking while in Rwanda for the Commonwealth Heads of Government Summit, he said he was “actively considering” the fight against the next two general elections.

When asked in Rwanda if he believed questions over his leadership were settled, Mr Johnson said: “Yes”.

But expressions of discontent continued to come from his own benches, with Damian Green, who chairs the One Nation caucus of Tory MPs, warning that the government ‘must change both its style and content’ and calling on Cabinet members with leadership hopefuls to show their stripes.

On Sunday evening, William Wragg, the Tory chairman of the House of Commons Public Administration and Constitutional Affairs Committee, told BBC Radio 4’s Westminster Hour that he was concerned for the safety of his seat – and for those of his colleagues “with far larger majorities than mine” – who would likely be appeased by Mr Johnson’s departure.

So the Prime Minister thinks he will still hold the top job in 2030? stop snickering behind your back!