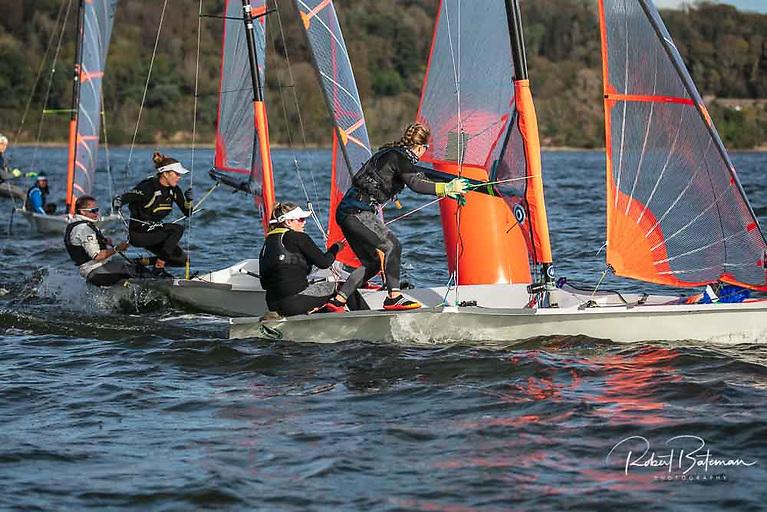 After the first event of the year at Tralee Bay in County Kerry in early May, Blessington in County Dublin will host the 29ers, 49ers and all singles in the Easterns on the weekend of June 25-26 (NOR shown). below). The event is the second event of the year for the 29ers.

29er West champions Ben O’Shaugnessy and crew Ethan Spain will once again have to fend off fierce opposition from Johnny Flynn and James Dwyer. Both teams have just returned from the Netherlands where they played one of the most competitive Eurocups of the year. The event could see the return of the Leaving and Junior Cert partnerships who will be eager to make up for lost sailing hours in May and June in study mode.

Sailors and single sculls coaches Chris Bateman and Thomas Chaix have previously indicated they would like to compete in the single scull event again, but this time perhaps as partners in a 49er. Will the young guns of the 49er from Lough Ree or Royal St George beat them?

Any single scull can compete and more importantly it will be an opportunity to share information and help less experienced single scull sailors get the most out of their boat with Chris and Thomas (who are Skiff) willing to help with set-up and give away tweaks and tips.

Financing for boats, RVs and more